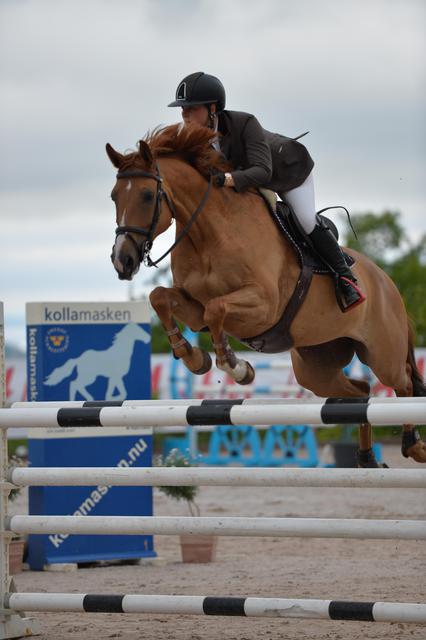 Nike-Irmelin by Okeanos – Wetano signed up for three 1.30-classes at the showjumping competitions at Grevlunda last weekend. The results became 1:st, 3:rd och 4:th. Nike-Irmelin is a mare bred by Jessika Rick and is owned by Åsa Righard.

Agamemnon by Briar in Spruce Meadows 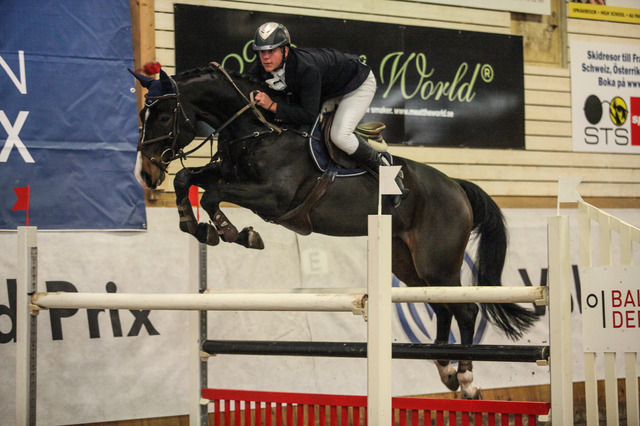 At the showjumping competitions in Spruce Meadows, Canada, the 3-7 of June Alec Lawler came 9:th in the 1.50 class with Agamemnon who is by Briar – Allegretto. Agamemnon was born in Sweden by Fredrik Säberg.

Lina Andersson and Dalhem´s Diomedes did a splendid competition during the National Championships meeting in Strömsholm the first weekend in June. They started up with victory in the Prix S:t Georges and then they took the 2:nd places in both the qualification in Intermediaire I and in the Intermediaire I final. Dalhem´s Diomedes was bred here by us at Dalhem Farms and is still owned by us.

Santorini, also ridden by Lina Andersson, by Sandakan – Briar came on the 5:th and 9:th place in the two Prix S:t Georges. Santorini was bred by Katarina Månsson and is owned by Annika Langén.

The Grand Prix was won by Charlotte Esping together with Ciwi by Briar – Chirac. They also came on the 5:th place in the Intermediaire IA. Ciwi is owned by Christine Esping who also bred him.

Anna Nilsson took the 3:rd place in the MSV A:1 (small PSG) with Freo who is by Fetcher N – Briar. Freo was bred by its owner Lena Nilsson. 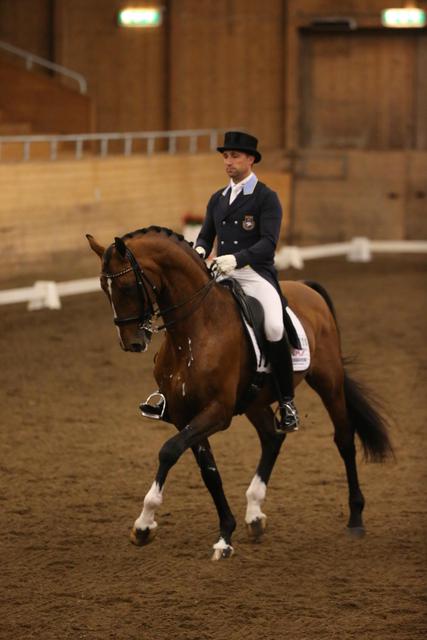 The Swedish Championships 2015 was held by Wermland Equestrian Games during the weekend 28-31 of May. Biggles by Briar – Krevad and Kristian von Krusenstierna became bronze medalists in the Grand Prix Kür and they took the 5:th place in the Grand Prix. Biggles is owned by its breeder Ingrid Lundberg-Persson 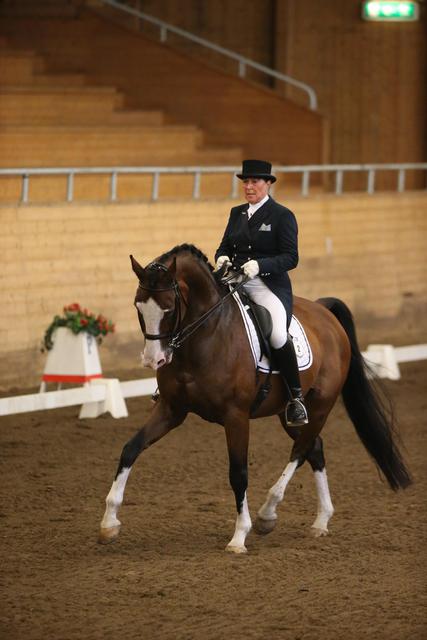 Kerstin Ahlgren took the 4:th place at the competitions at Djurgården´s Ridingclub at the end of May in Intermediaire IB together with Corleone. Corleone is by Briar – Bernstein and is owned by its rider and breeder.

At Hästhagen´s Åsa Hansson won the MSV B:4 with Petri Pumpa who is by Briar – Porfyr. Anne Mo Gustafsson bred Petri Pumpa.

The Briar-horse Jaques Brel was ridden to victory in both MSV B:4 and MSV B:2 by its rider and owner Linnea Lundgren at the competitions at Vännäs Riding association. Jaques Brel is by Briar – Brabant and was bred by Tommy Svensson.

Agamemnon by Briar in Spruce Meadows